The HFA expands from 6 teams to 9 for inaugural season

No news articles are published. 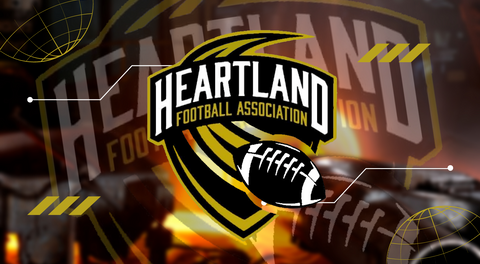